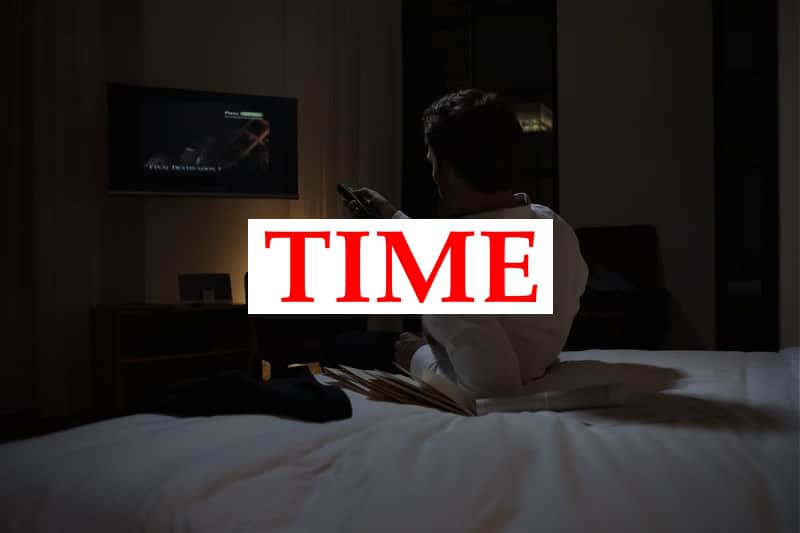 By JOHN PATRICK PULLEN | December 29, 2015 In the years before inexpensive big screen, high-definition televisions hit the market, it used to be a treat to stay in a hotel. Typically the rooms featured televisions that were bigger than what you’d likely have at home, they almost all had cable (including movie channels like HBO), and[...]
Read More 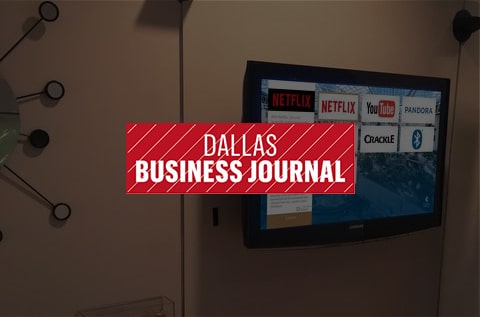 By Danielle Abril | December 2015 Enseo has installed its E3 entertainment platform across the Gaylord Hotels portfolio of five properties, which comprise 8,300 rooms. The Gaylord Texan Resort in Grapevine marked the completion of the installation, which began at the 2,100-room Gaylord National Resort in Washington, D.C, earlier this year. The platform delivers over-the-top streaming[...]
Read More

By Timothy Torres | October 21, 2015 Hotels have given up on pay-per-view. Instead, guests can now binge watch their own Netflix accounts and listen to their own music from devices thanks to set-top boxes provided by hospitality company Enseo. Every room in the East Side Marriott in New York City is already equipped with Enseo’s streaming boxes.[...]
Read More

Enseo’s Pivot to Hospitality Integrator Pays Off with Record Growth

ENSEO LEADING INDUSTRY WITH ANNOUNCEMENT OF AGREEMENTS FOR INSTALLATION OF E3 PLATFORM IN 5,000 HOTEL ROOMS IN LAST 30 DAYS
Read More

PC Mag: Hands On With Netflix and YouTube at Marriott Hotels 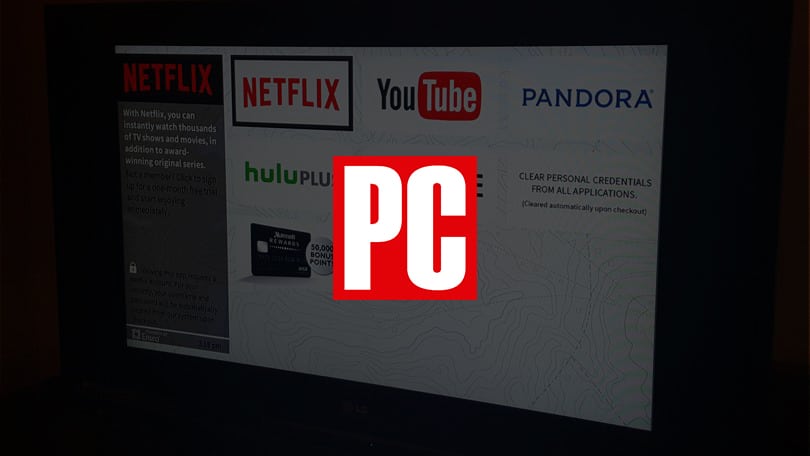 By Sascha Segan | July 14, 2015 Hotel pay per view is dying. Hotels have understood this for a while; as far back as 2006, Marriott loaded “jack packs” into many of its rooms to let you pipe your laptop through the TV. Now, a range of hotels use smart TVs, set-top boxes, docks or[...]
Read More