At Enseo, we never stop innovating. Find the latest in new technologies, emerging partnerships, the future of technology in people places, and more!

We encourage members of the media to contact us at marketing@enseo.com.

We’ll get back to you as quickly as possible. 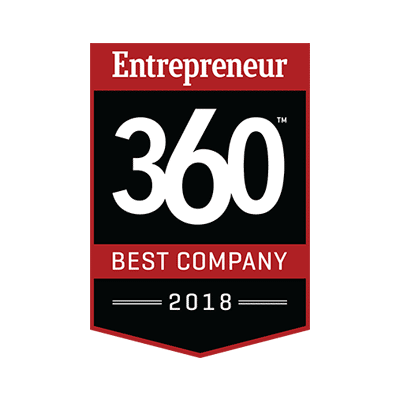 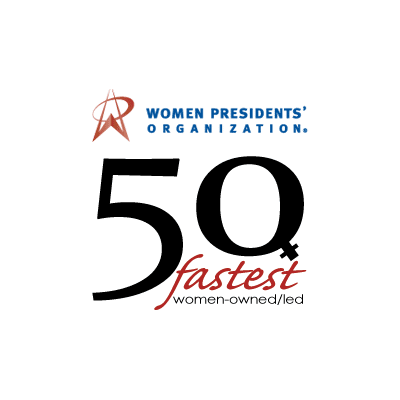 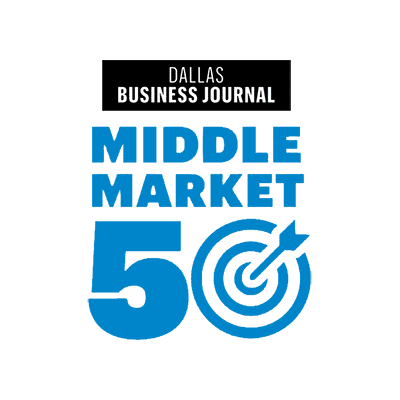 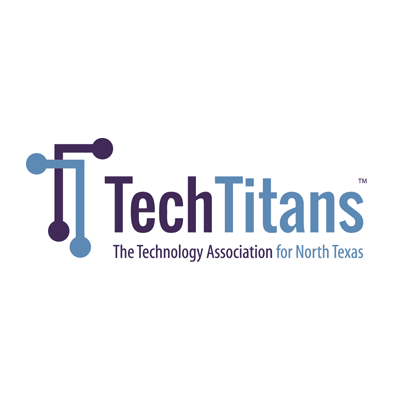