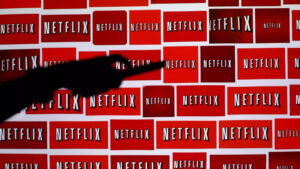 Adult entertainment has long been a profitable source of in-room entertainment for hotels, but the proliferation of high-speed internet, and guests who bring their own streaming devices, has reduced the need for video rentals at chains around the world.

Just 1% of occupied hotel rooms around the world order video rentals on an average day, and adult programming accounts for 90% of those profits, Variety reported, citing research from Enseo, a firm that sells in-room entertainment technology to hotels. But, at hotels that offer Netflix on room TVs, 40% of rooms stream the service on a typical day, Enseo found. That’s 40 times the number of rooms that rent video at all.

Read the Rest of the Article at Quartz