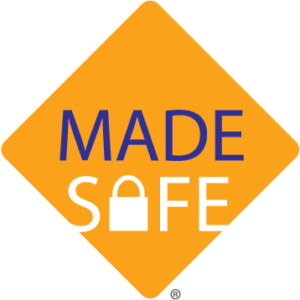 This week, Texas’s Lovejoy Independent School District became the first K-12 school system in the country to roll out the “MadeSafe Alert System,” a new security technology in which all school staff are outfitted with personal panic buttons they can use to sound the alarm on everything from school shooters to medical emergencies.

“When the button is pressed, MadeSafe notifies first responders with an employee’s specific location by displaying the location of the alert on a 3D map of the school, as well as sending a text and email to designated staff,” according to a Monday press release from Enseo, the company behind the device.

Read the Rest of the Story at Education Week