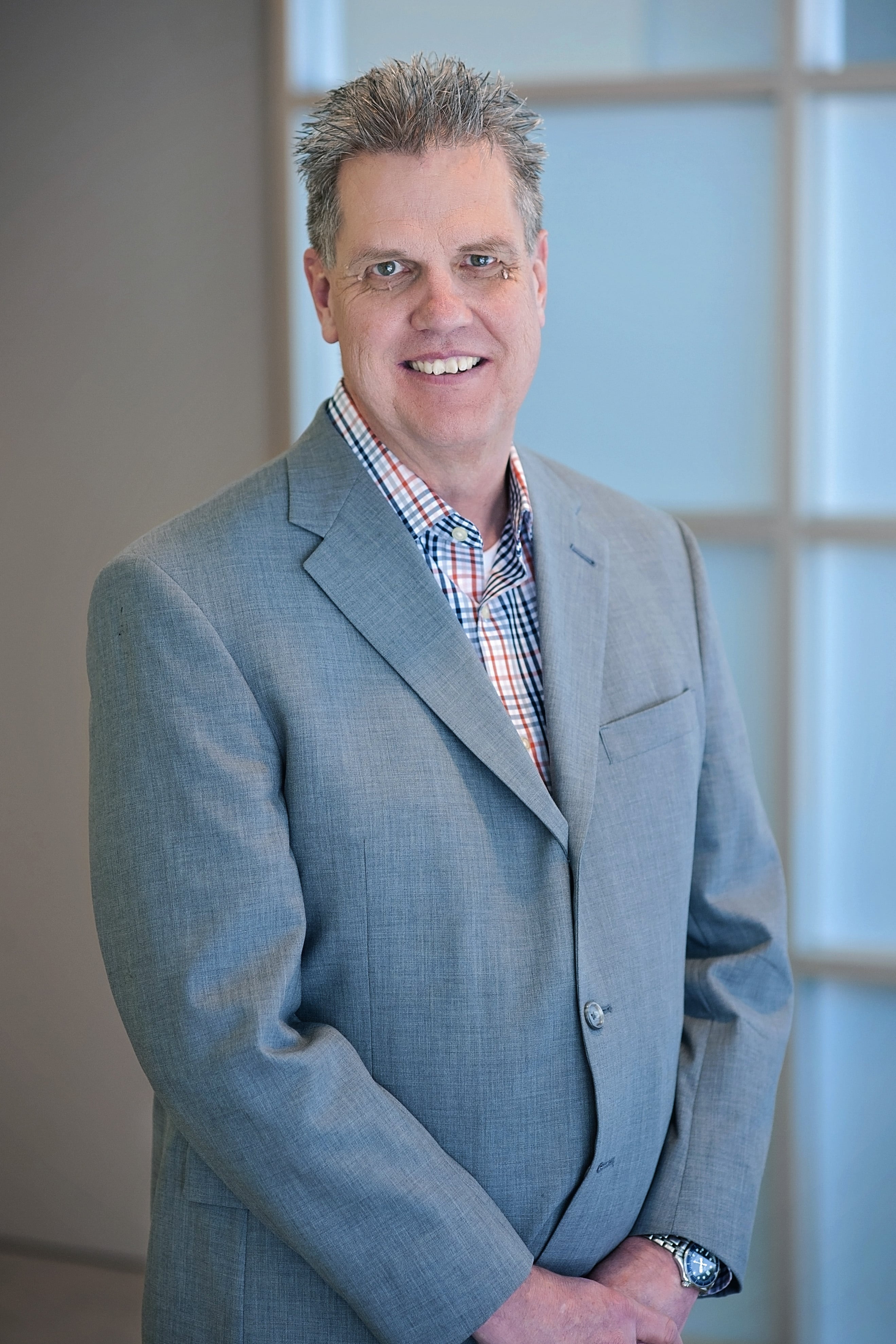 David Simpson is primarily responsible for Product and Business Development of Enseo’s offerings. He joins Enseo from VideoPropulsion, where he served as Executive Vice President and General Manager of the Broadcast Gateways Division in Saratoga, CA.