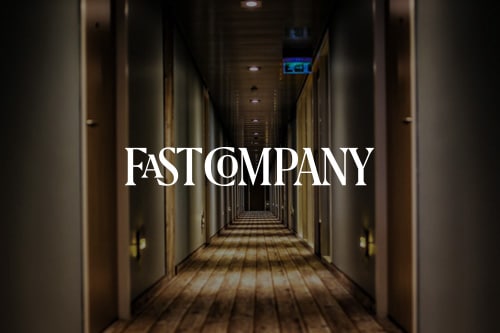 Sexual assault in hotels is a serious problem. Unions and lawmakers are working to keep housekeepers safe—but cheap gadgets might bring new problems. 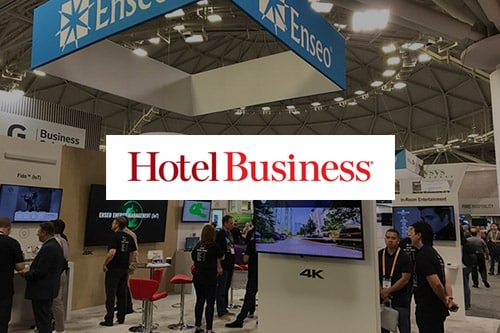 At this year’s HITEC, vendors wanted to convey was that their technology would make hoteliers’ and guests’ lives easier.

Vanessa Ogle, founder and CEO, Enseo, echoed this point. “When we launch a platform, how do we make it beneficial to each one of the constituents, so there’s benefits for everyone?”

Campus Life & Security: Above and Beyond 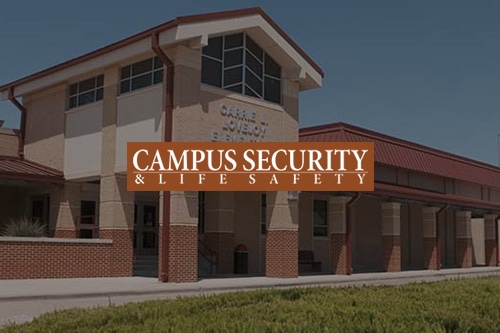 Immediately after seeing the solution, the Lovejoy ISD team asked Enseo and Ogle to demonstrate the product and talk them through the solution. 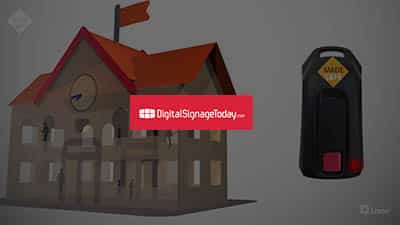 Enseo, a digital signage provider, has deployed its MadeSafe security solution to the Lovejoy Independent School District in Texas. 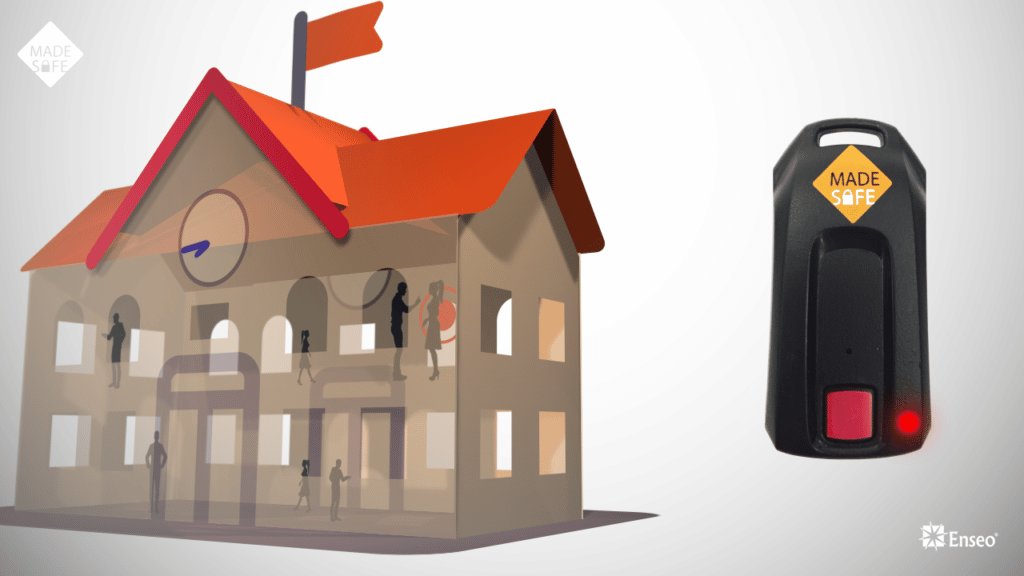 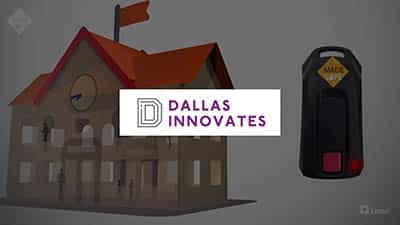 Fox4 News: Students return to class in Dallas, Fort Worth and other districts 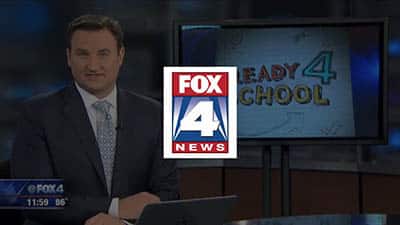 Teachers in the Lovejoy school district in Collin County will have panic buttons. The system is already used in some hotels. It allows teachers to press a button in an emergency. 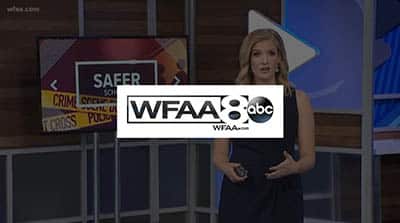 At Lovejoy Independent School District, the superintendent is launching a new safety feature for all campuses. It’s called MadeSafe, created by Enseo. 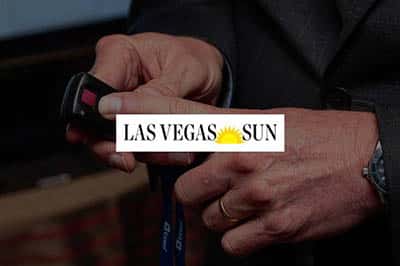 “Businesses have realized they have to do more to protect their employees,” said David Simpson, chief product officer of Enseo. 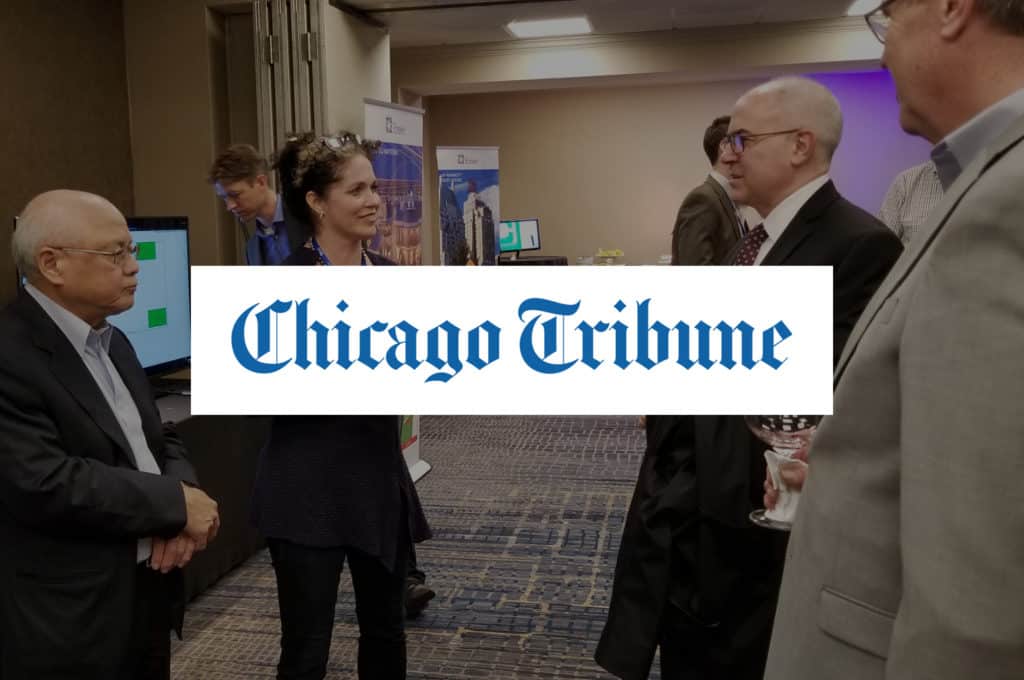